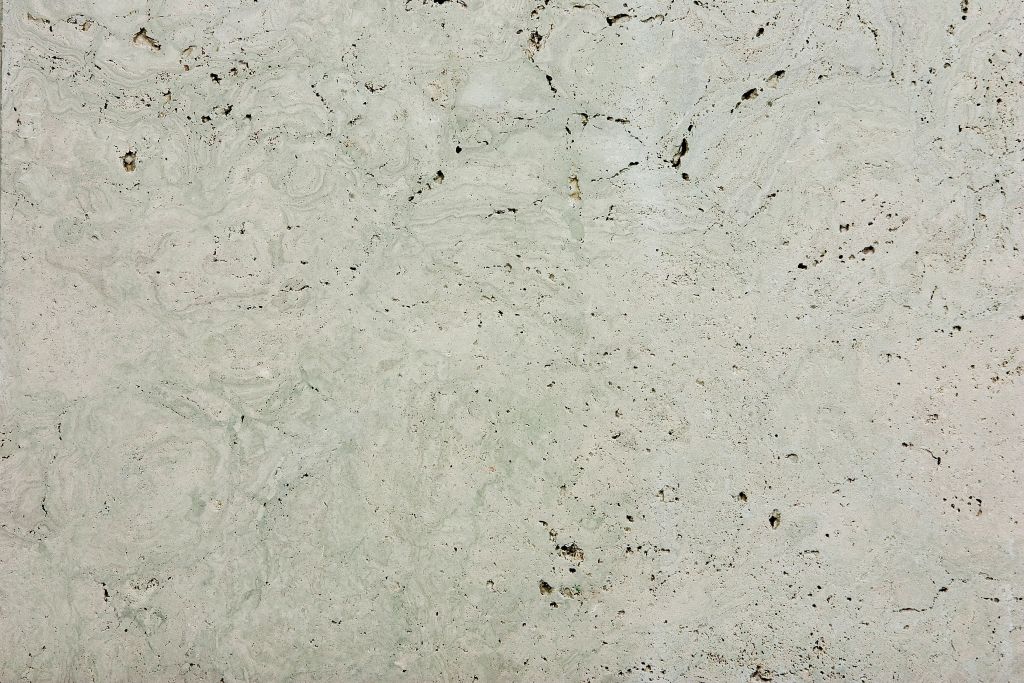 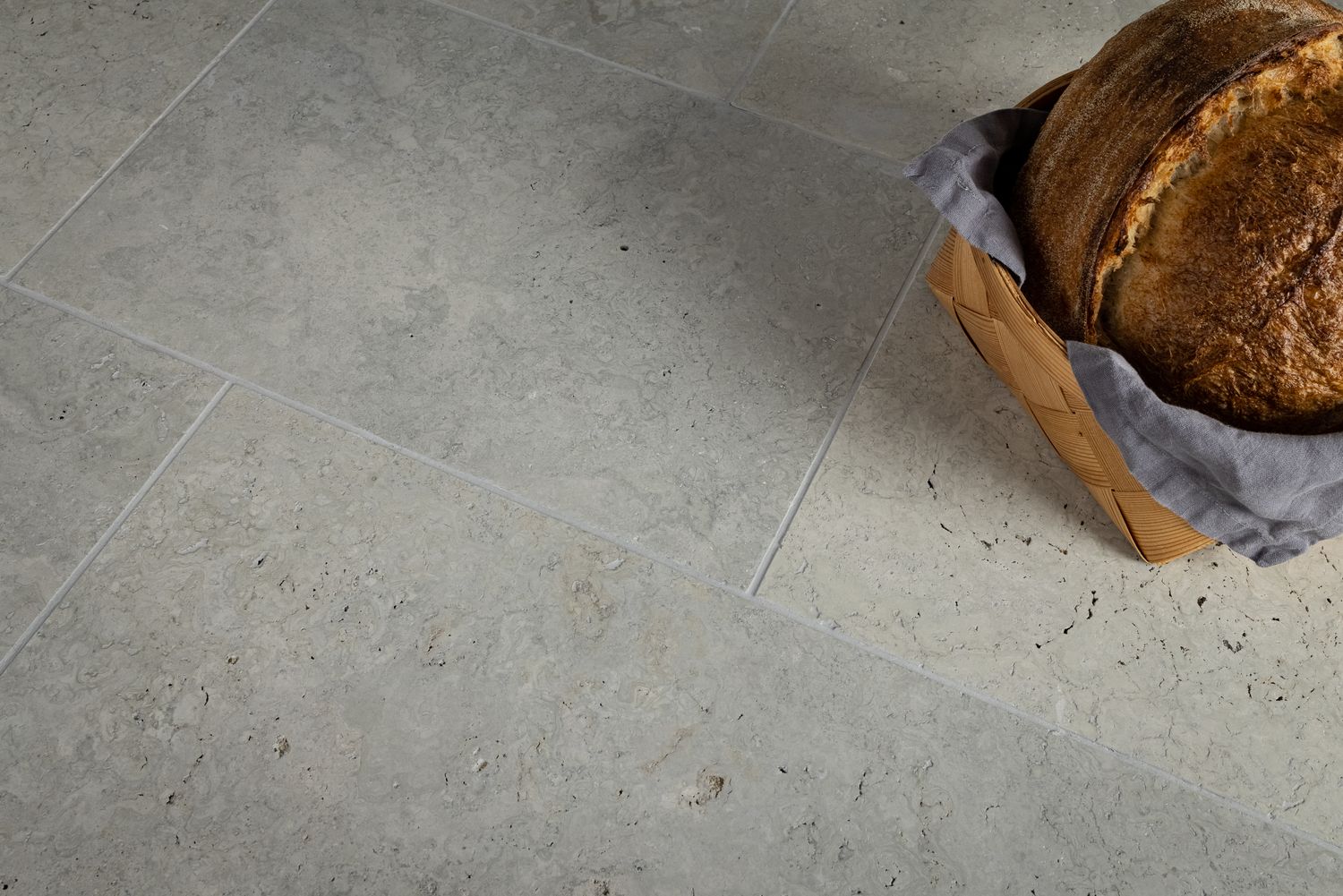 Kaarma dolomite is quarried on Saaremaa island near the city of Kuressaare. Due to its value, Kaarma dolomite is also known as Saaremaa marble. This ﬁne crystalline natural stone with colour ranging from light grey to bluish-grey is found in massive layers up to one meter thick. Kaarma dolomite formed more than 400 million years ago. When freshly quarried the stone is easy to process and nowadays it is mostly used for finishing.

Larger-scale quarrying of Kaarma dolomite began in the middle of the 20th century when it was also exported to Russia and Latvia. The best examples of the modern use of Kaarma dolomite are the Kumu Art Museum, Tallinn University building, and Estonian Academy of Music and Theatre.

Kaarma dolomite is one of the two best-known natural stones quarried on Saaremaa island – the other one being Selgase dolomite.

Colour: the main tone is light grey; not sorted by colour or pattern. 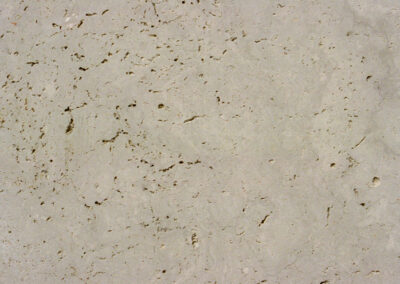 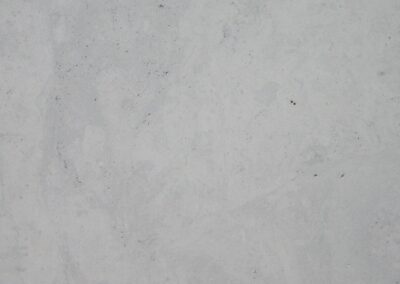 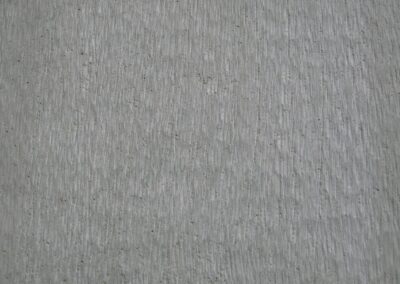 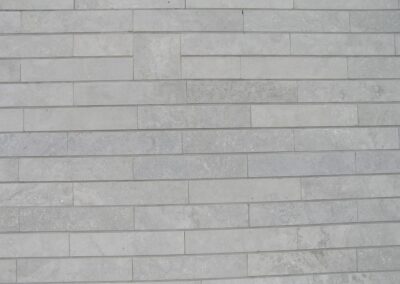 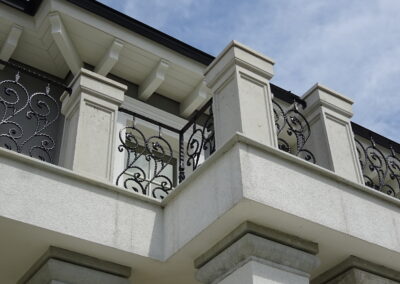 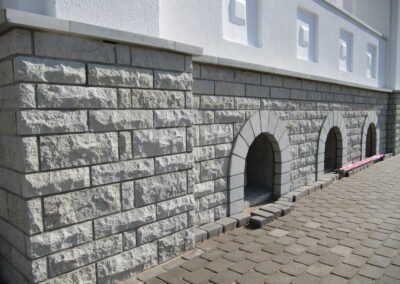 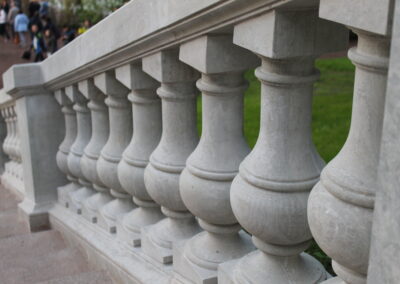 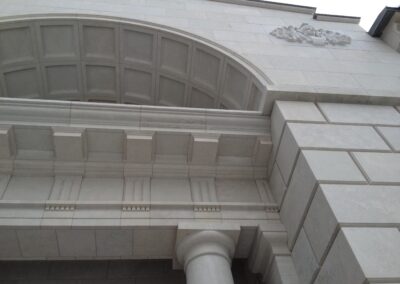 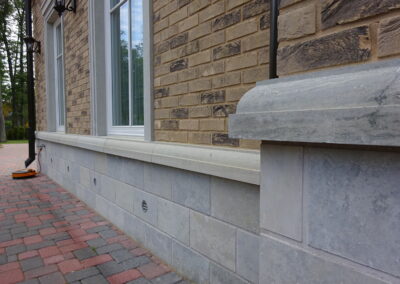 Kaarma – plinth of a private residence 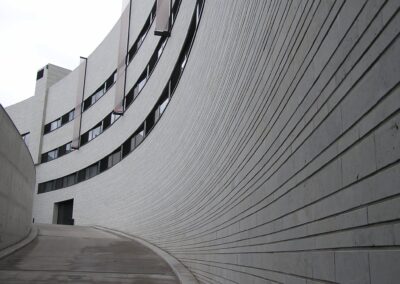 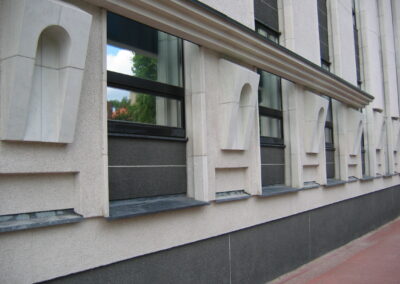 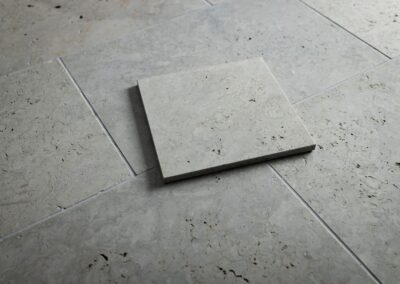 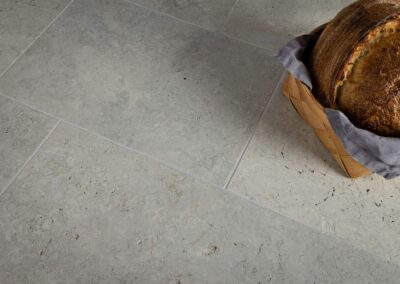 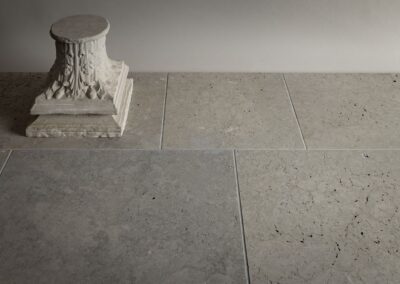 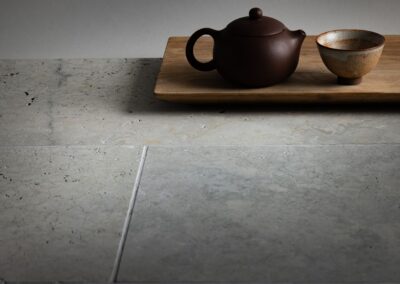 We manufacture complex items from scratch, from a vision, creating a 3D model or from a 3D scan to the final product. 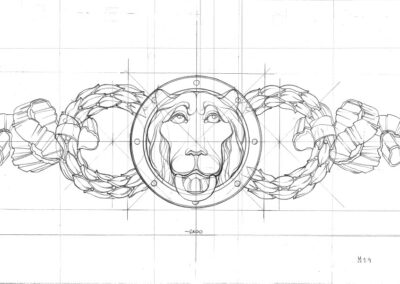 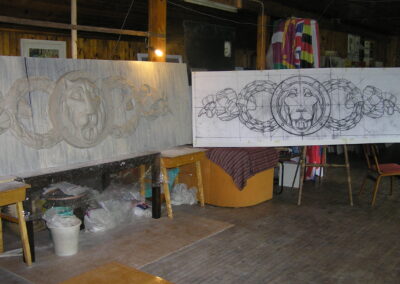 Making of a bas-relief clay model 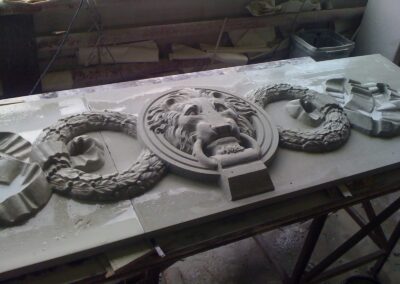 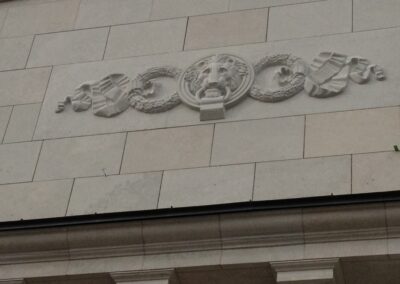 Bas-relief installed on a façade

Get in touch, together with our professionals and thanks to their years of experience, we will find you the best solution!