This dolomite is quarried on the island of Saaremaa near Kuressaare and it’s also known as Saaremaa marble. This dolomite with colours ranging from light grey to bluish-grey formed more than 400 million years ago. This dolomite is not sorted by colour or pattern. Here you can read more about this stone with a distinguished history of use.

You can also order skirting stones made of the same material.

This fine crystalline dolomite is found in massive layers up to one meter thick. It is known that natural stone from Kaarma has been used at least from the 13th century when it was used to build the local Kaarma church. Later the stone was also used in Tallinn, Riga, and beyond.

The dolomite from Kaarma is also known as Saaremaa marble. In the Scandinavian market, the name Alevik is also used for this stone.

If you wish to make sure that the stone is suitable, you can order a sample here.

You should consider adding 10% for wastage. In case of a more difficult installation, this should be 15%.

We will dispatch the order within 3 weeks, starting from making the payment (except for samples, which will be delivered sooner). You can find out more about delivery here.

The delivery costs will be calculated in the cart.

In case of falling lengths, the tile’s length and width are determined, but its length will vary:

You can find more information about the falling lengths here.

Natural stone is a relatively delicate and sensitive material and any objects harder than the stone can scratch its surface. The surface of the stone can be cleaned either with pure water or special cleaning agents.

In case of interior use and not very damp rooms, it is recommended to wax the stone. The layer of wax will protect the surface from getting dirty. Here you can get a more detailed overview of caring for natural stone.

You can find answers to several questions relating to products sold in the online shop in the section “Questions and answers”. 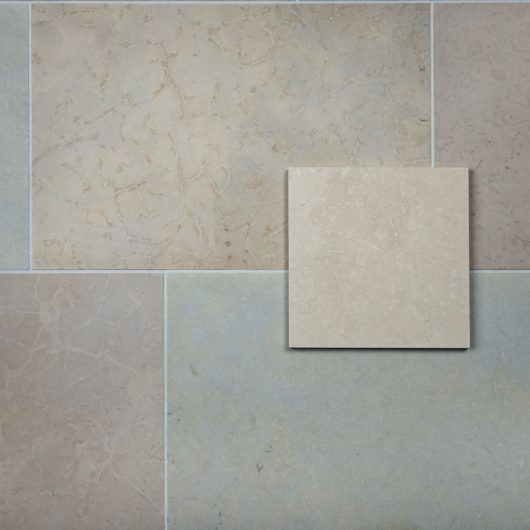 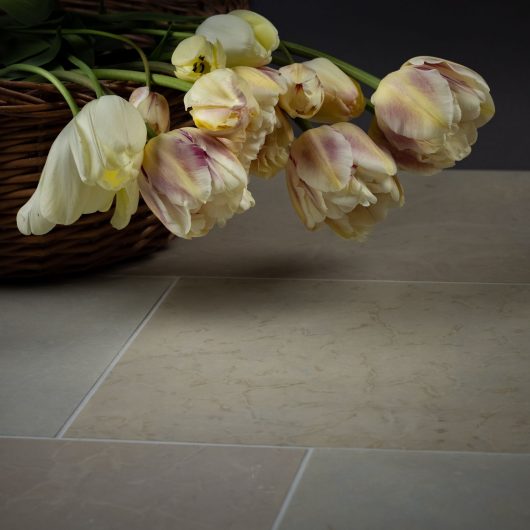 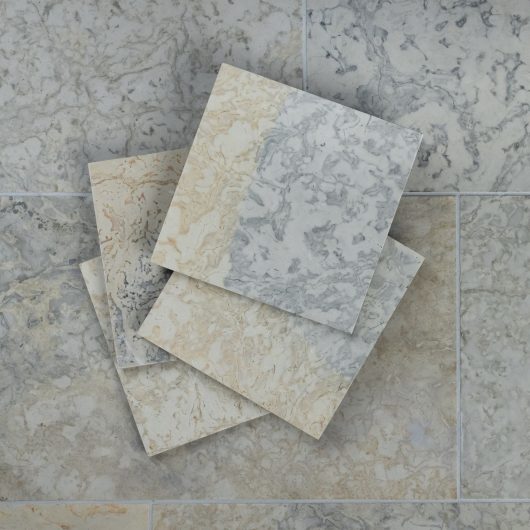 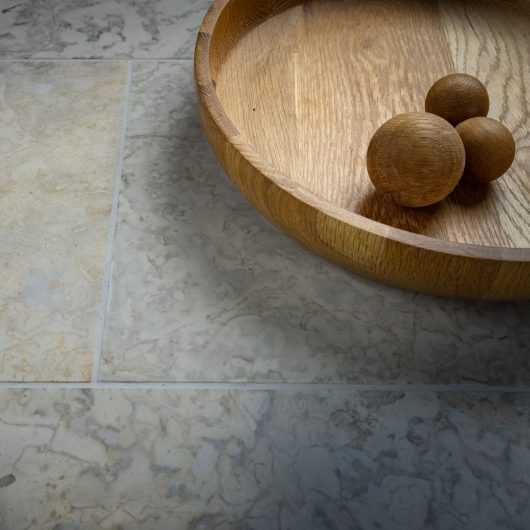 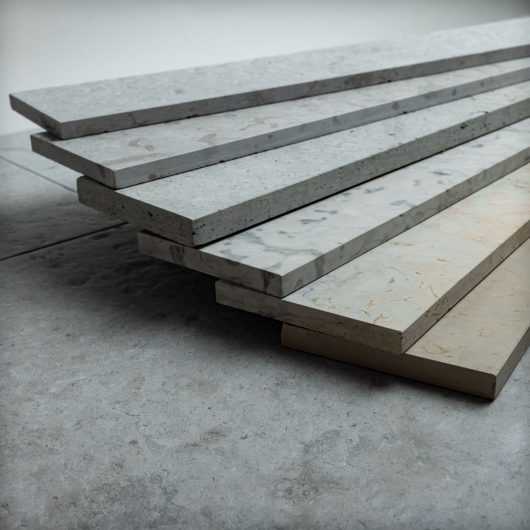 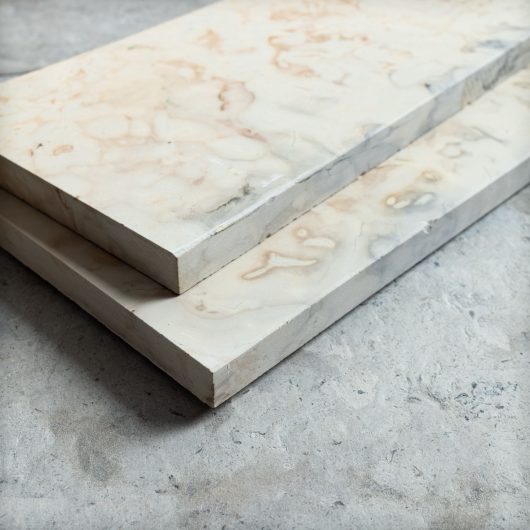